For several years we have had a Morning Glory Tepee. I don't remember which year we started it.This year early before we put it up, a bird built a nest in it and had four babies which she raised. After the birds left, I sprayed it green and put it up among the Morning Glory volunteers from last year. I got a tip from Jonathan who had planted the seeds I had given him and strung fishing line for the vines to climb on.  I tried it too and it worked well and we had a great looking tepee. Some years the deer have hit it hard and some years they have left it alone. This year they did major damage. Despite the dear little deer, it still blooms in profusion...over 110 blooms all from Morning Glory volunteers.
- August 23, 2011 No comments: Links to this post

Here are the most recent 20 of the 902 pincushions I needle felted from wool roving. They are sculpted with a special barbed needle from ... 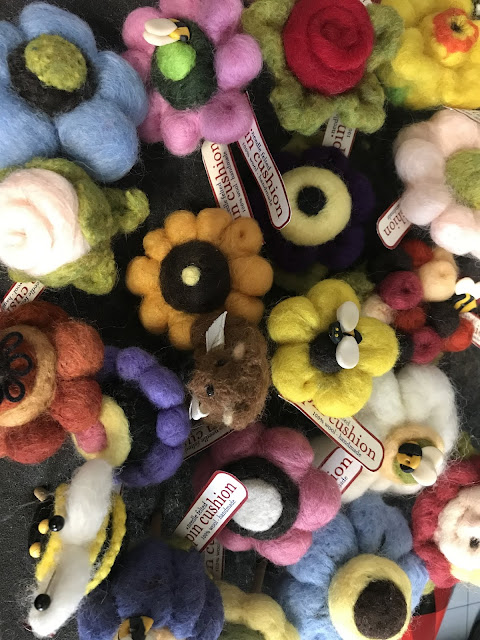 I work with natural fibers of cotton and wool. This includes knitting, quilt making, needle felting, and sewing and yes even crocheting. I am learning a new crochet pattern for a baby afghan from Pat. Just going into a fabric shop and seeing all the wonderful prints is exciting.The myriad of fabrics is delightful. I enjoy all kinds of flowers--flower gardening, painting flowers, pressing flowers, and felting flowers. The out of doors is my favorite place to create. It may be a birdhouse with a succulent covered roof and a rock faced front, tufa pots, or cement leaves or it could be about anything that looks interesting. I like to do journal writing and family history (mostly I like to read and collect the histories and I love the old photographs). I like to read non-fiction and historical fiction. If it's a true story or based on one, I'm interested.

A Place for Everything

I am a collector of quotes. The quote above is from Judy Dixon's quilt which was part of a quilt show at the Springville Art Museum. I loved the quilt and the wit and wisdom contained in the quotes which are things she remembers her mother saying. 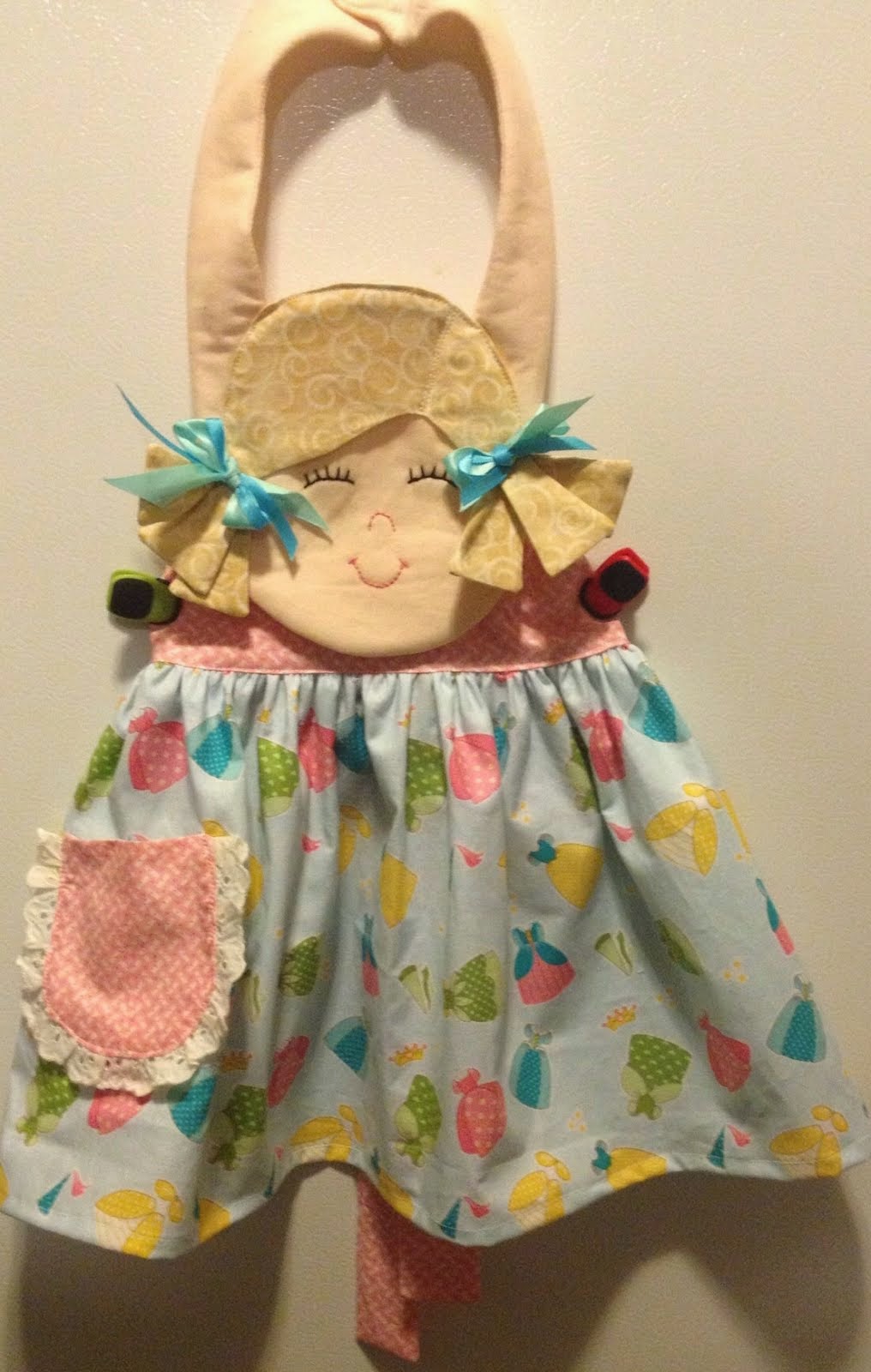 I took her and the one below to the Festival of Trees yesterday. 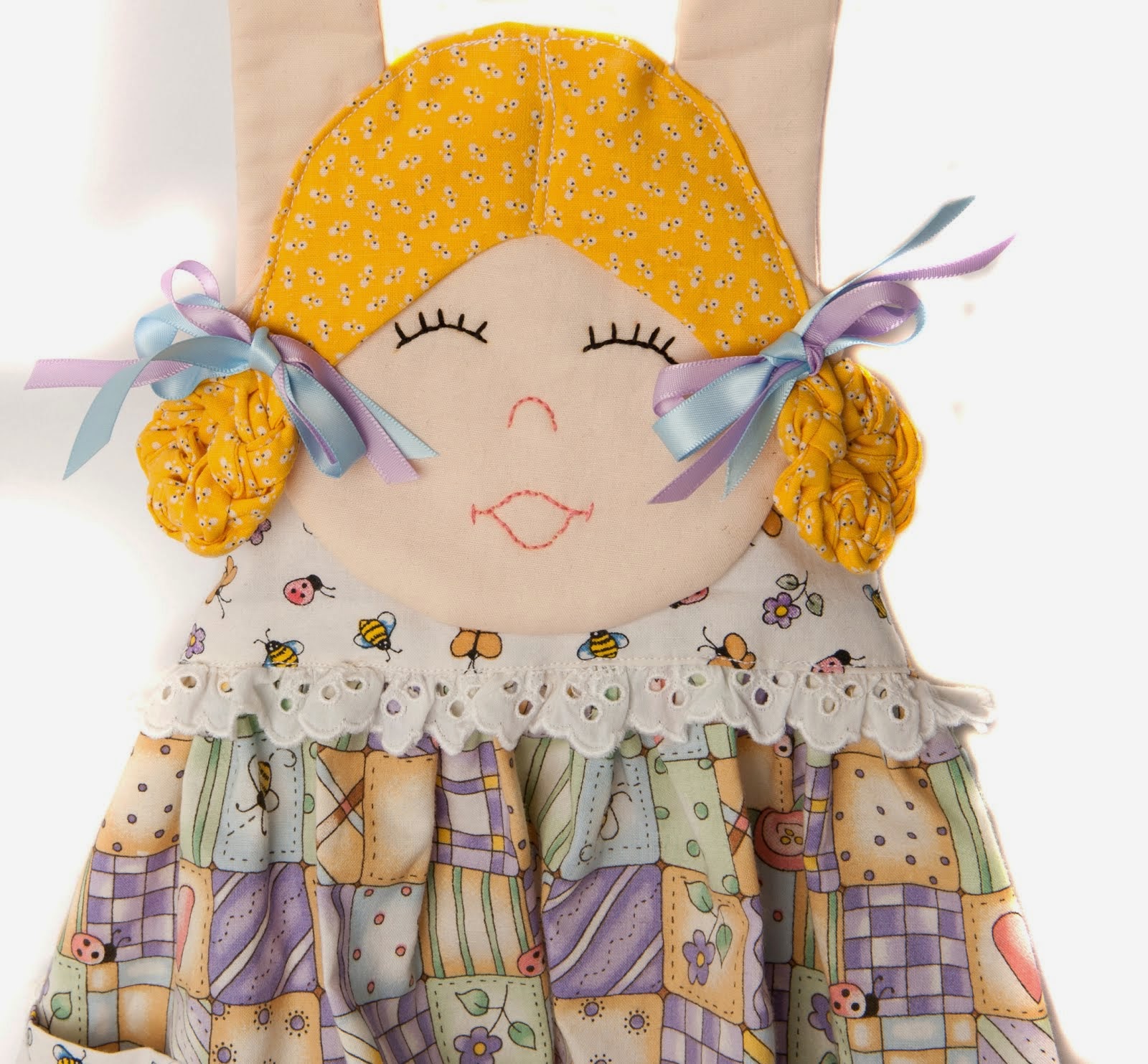 Did you know that every penny earned goes to the PCMC? 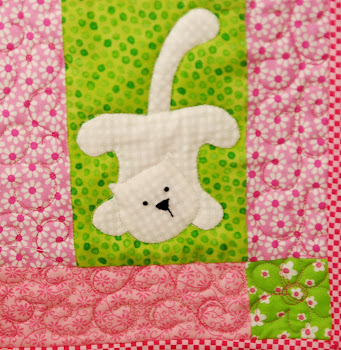 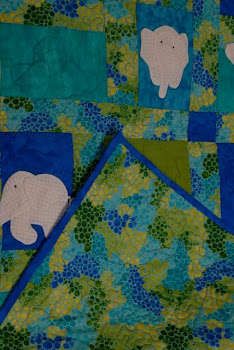 “A friend is one to whom one may pour out all the contents of one’s heart, chaff and grain together, knowing that the gentlest of hands will take and sift it, keep what is worth keeping, and with the breath of kindness blow the rest away.”

I gave this to my now husband when I was interested in him because this is what I felt he did.